Dhikr for the Year 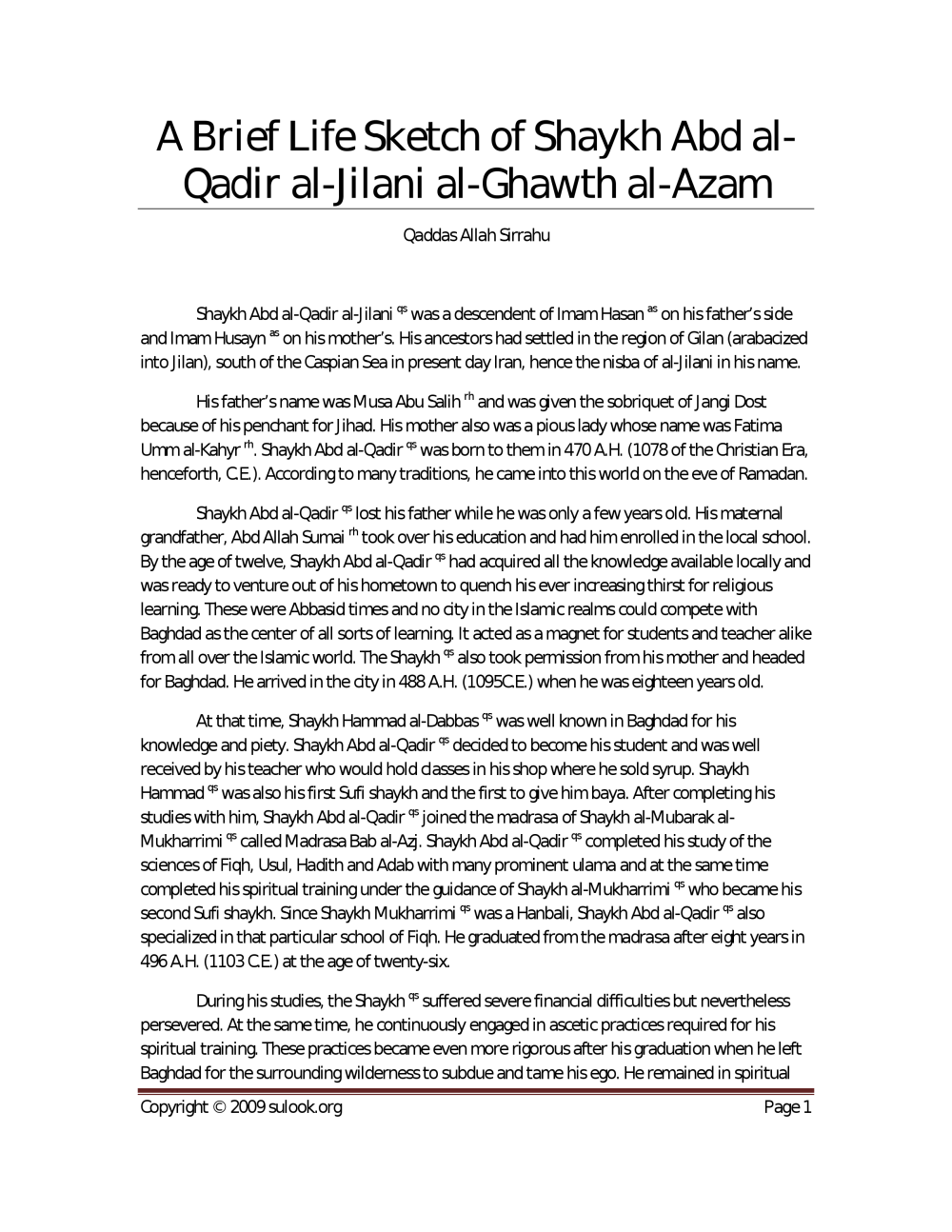 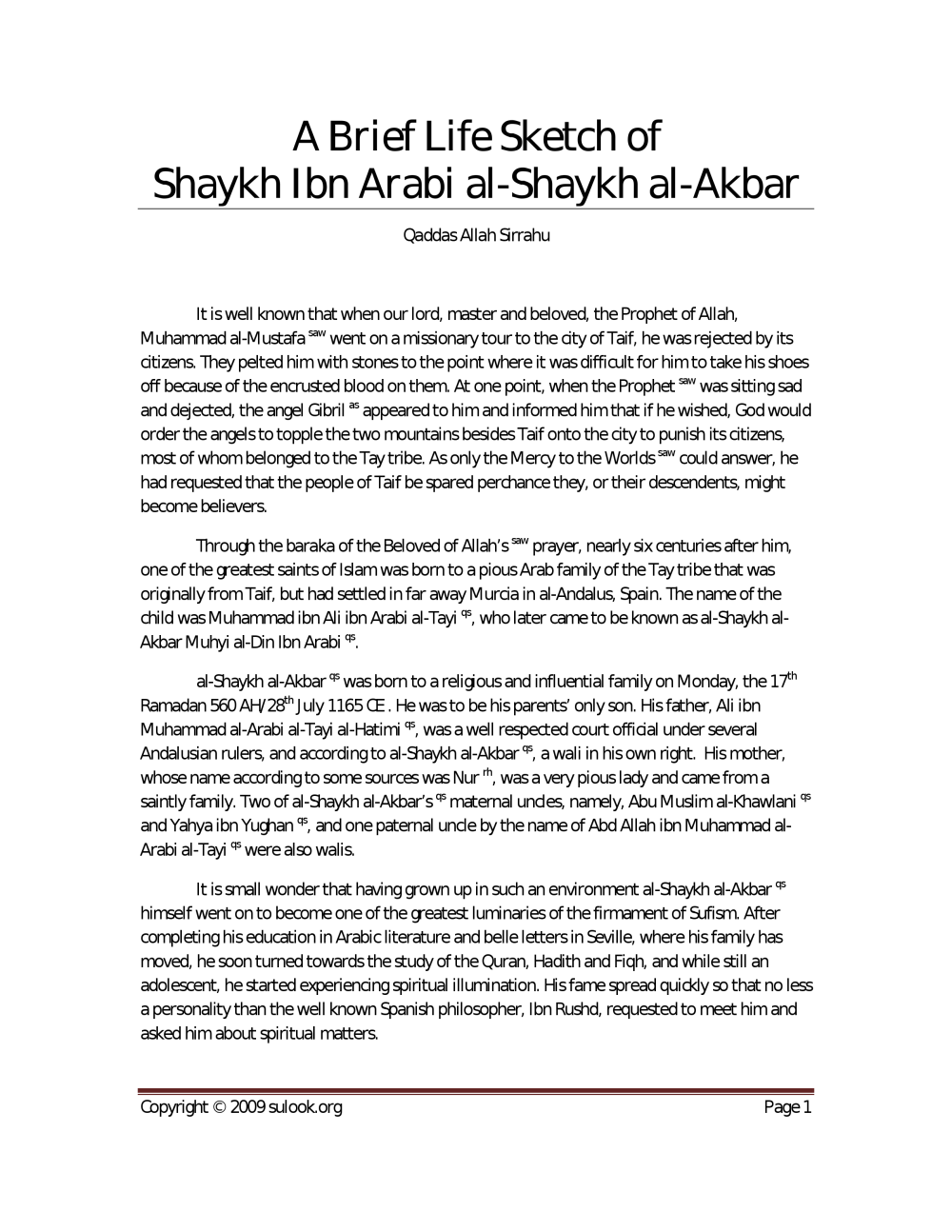